Investigation of Catholics of Berdichiv 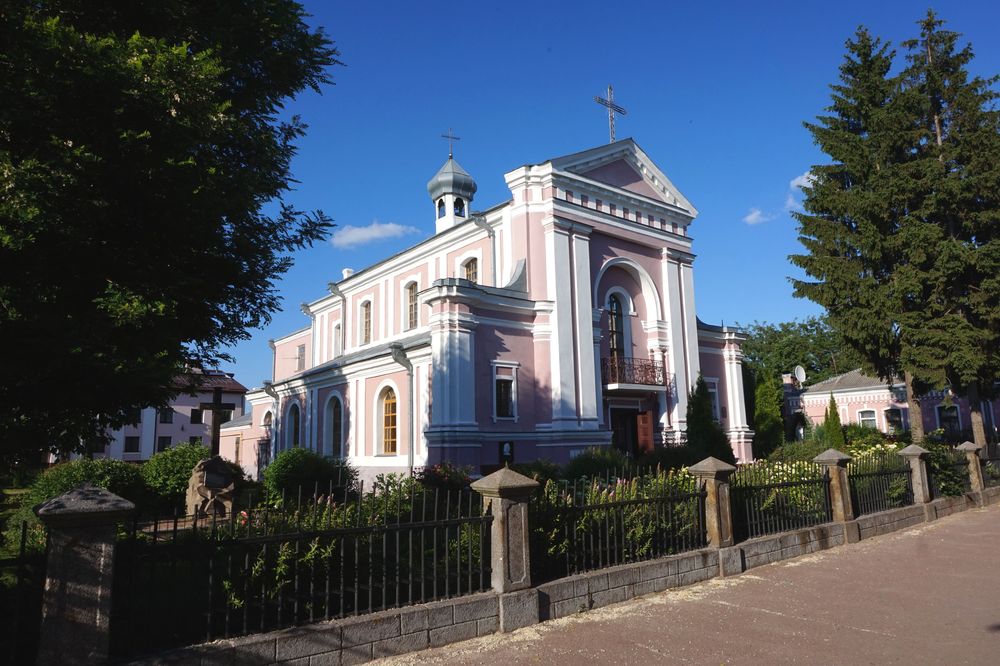 We study the Catholics of Berdichiv right now. It is lucky opportunity for an explorer when the investigation isn’t limited by too little budget and when the client is a very pleasant person. Personally I like such investigations very much because one can give his all to it and get a good result.

What is nice to me it’s to work with the Catholics of Berdichiv because my family tree branch of Catholics is from Berdichiv district of Pogrebischen church and there can be found interesting facts for my genealogy. Also I have one pretext – my direct ancestor of 8th generation Francis Doletskiy died in 1752 exactly in Berdichiv and was buried there. It’s a riddle for me why there, maybe this case would help find answers.

Also Berdichiv is interesting because here in Saint Varvara’s church on 2nd of March  1850 get married  Honore de Balzac and countess Evelina Ganska. A few people know that Ganska is Evelinas’ first husband’s surname – Vatslav Ganskiy and her maiden name is Rzhevska. Her father count Adam Stanislavovich Rzhevskiy (pol.Adam Wawrzyniec Rzewuski, 10 August 1760-12 January 1825, Pogrebische) was a founder of Pogrebische’s church, as Pogrebische was a family nest of this branch of Rschevytskies.

There were two churches in Berdichiv: Saint Virgo Maria Karmelitanskiy and Saint Varvara’s. Both churches are remained our days.

Hereinafter is short photo-report of my genealogical travel.

Magic light pink building of Saint Varvara’s church that awarded a status of national monument of architecture, is one of the most knowable symbols of Berdichiv. In 1759 the first wooden temple of this place was laid by the count Radzvila’s daughter Varvara who got Berdichiv as a dowry. So she gave the church a name in honour of her celestial patron great martyr Varvara. But at the beginning of 19 century the wooden building was pulled down and in it’s place was build stone church in typical style of it’s time – baroque. 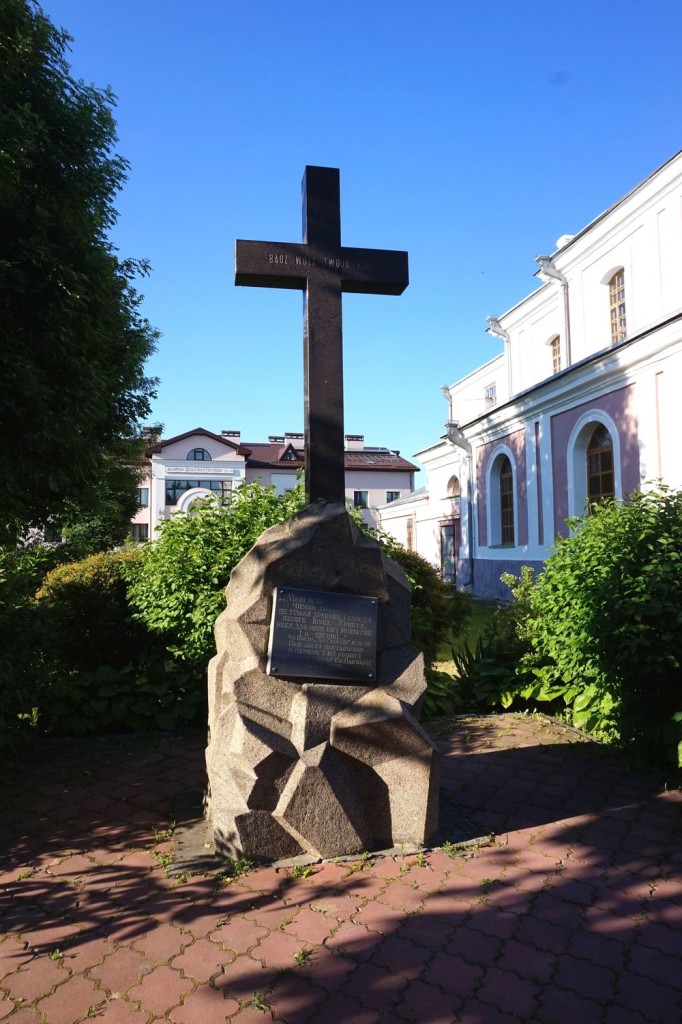 In 1826 the building of the temple of Saint Varvara on  architector A. Prushinskiy’s project was over. There is grotto of Virgo Maria nearby. In 1850 in Saint Varvara’s church got married the writer Honore de Balzac and Verhivnitska countess Evelina Ganska (there is a memorial table on a fa?ade). In soviet times an apartment was used as a gymnasium. The temple is active nowadays. 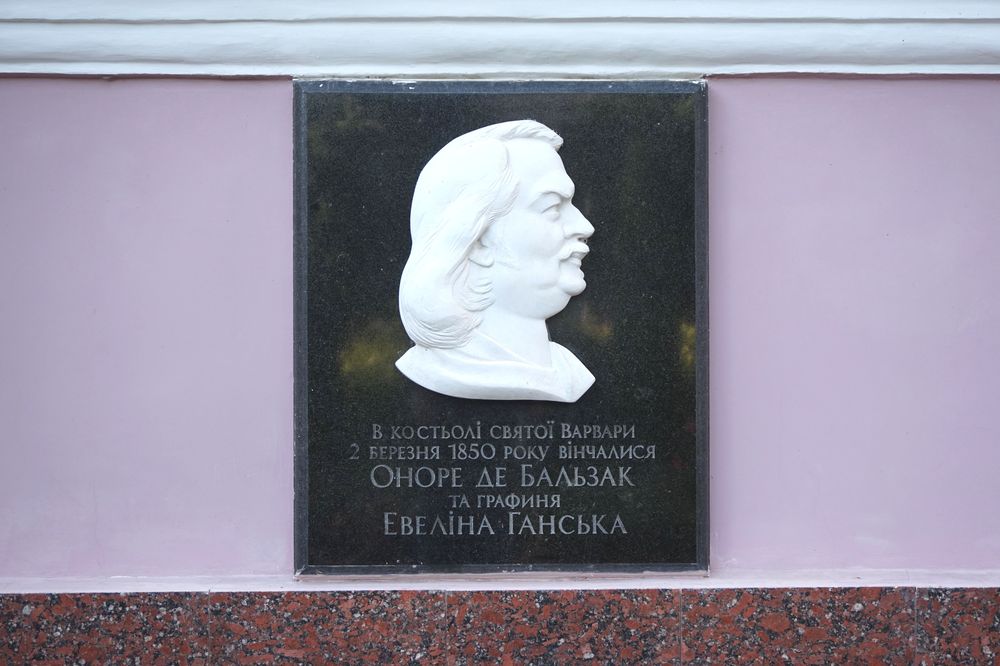 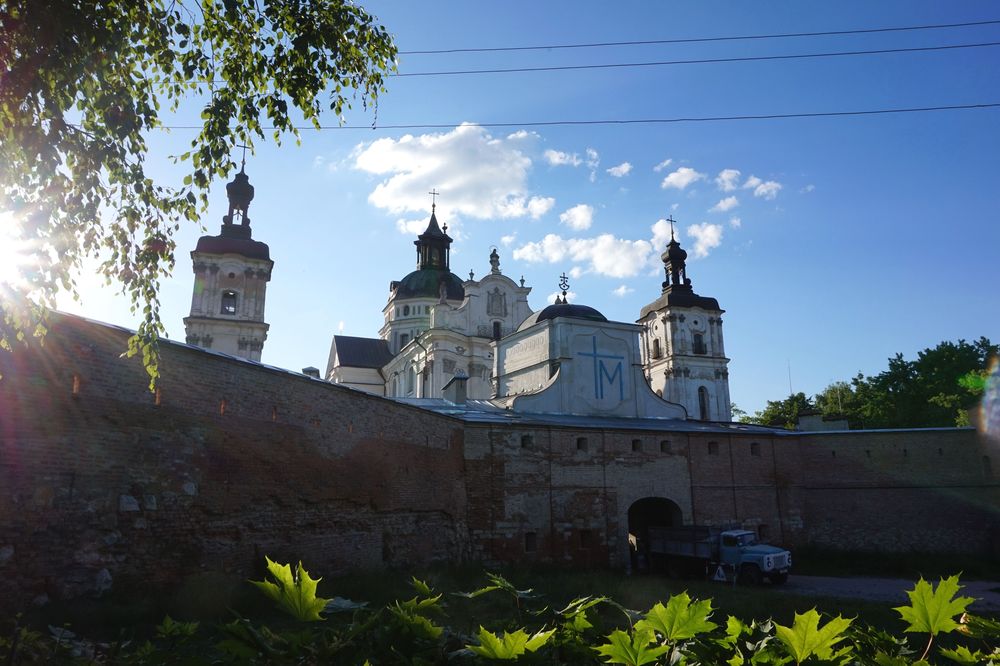 In 1642 the church was built and sanctified. Yan Tyshkevich gave there the ancient miraculous icon of Divine Mother, which was set up in the lower part of the church (“dolniy church”). A lot of pilgrims from all Poland came on worship to the icon. 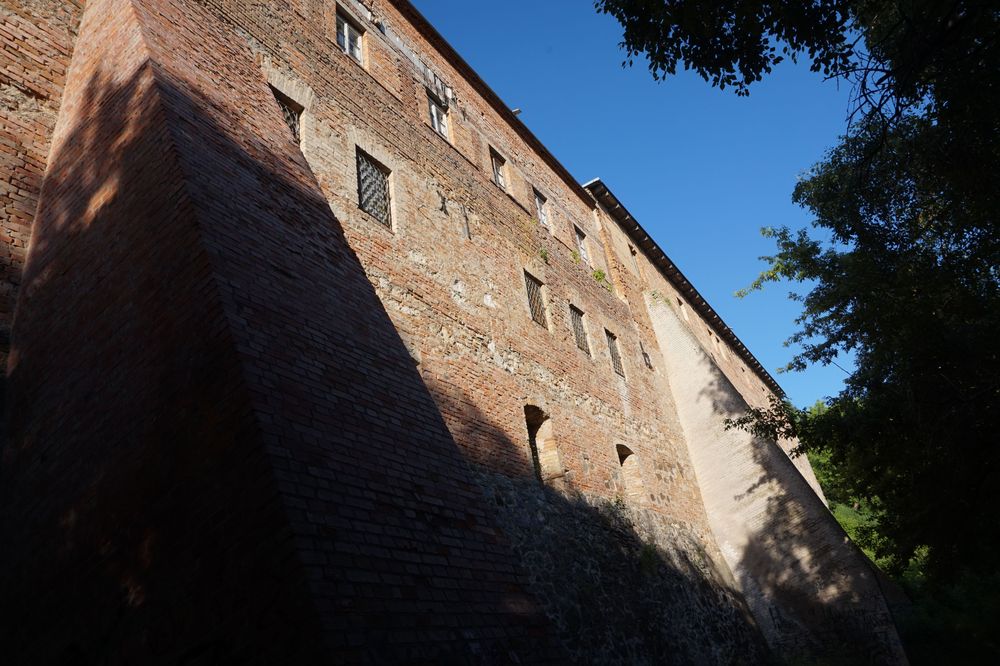 In 1736 Karmelitas continued to build up klyashtor and fortress, basic works were conducted under guidance of the famous engineer- architect Yan de Vitte (1716-1785). Building of the Maryinskiy church was over in 1754. In 1756 took place a coronation of Miraculous icon of Divine Mother of Berdichiv, crowns were sent by Pope Benwdict XIV. 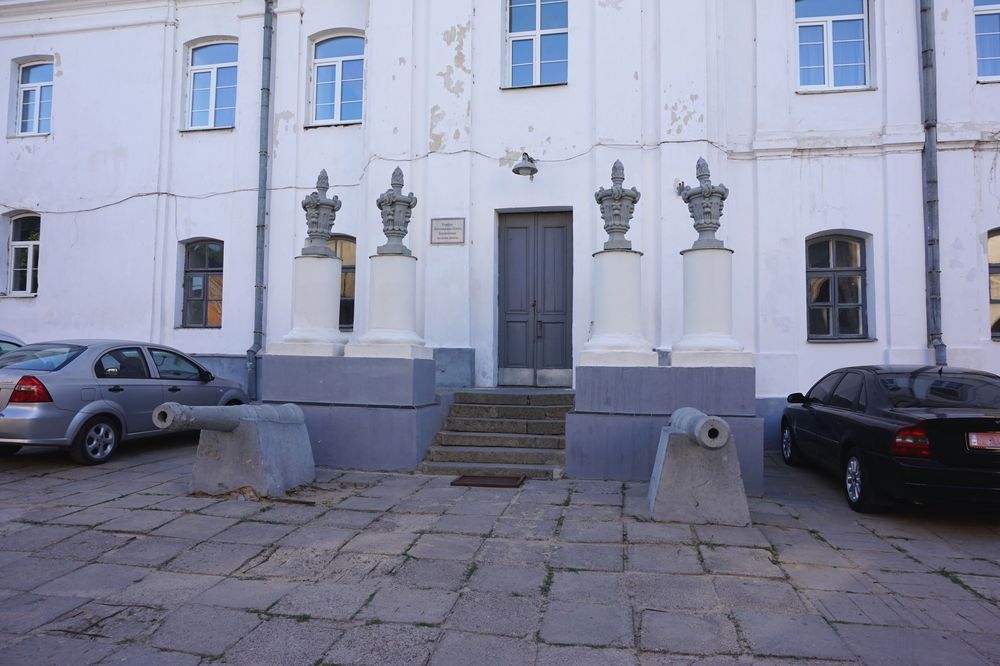 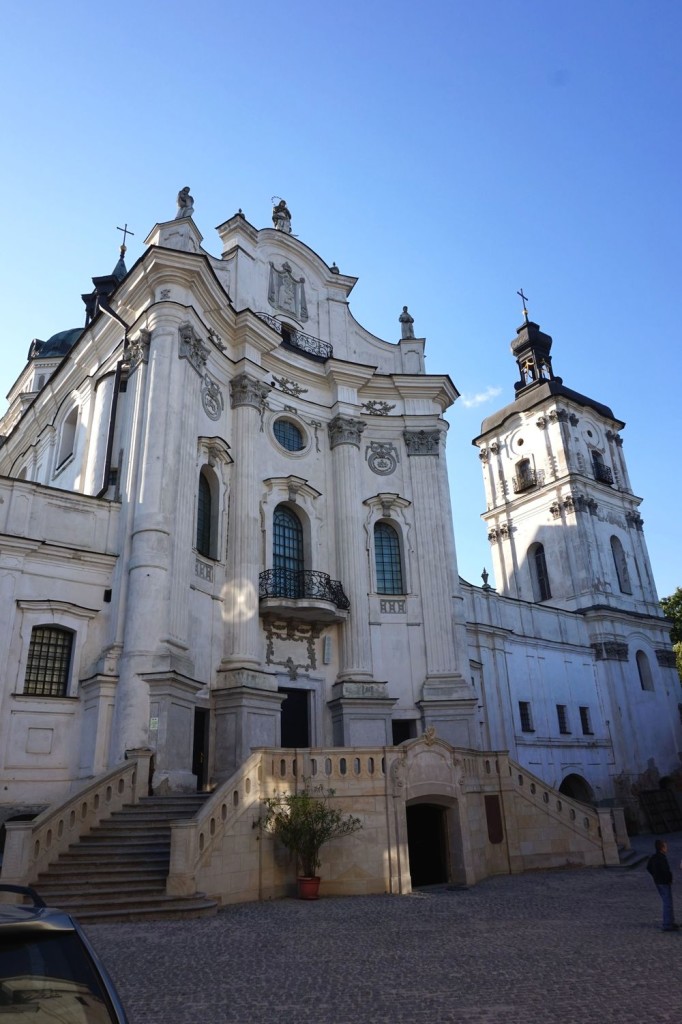